Monaco, host city of SPORTEL convention, is a city committed to the environment. The Principality is actively involved in maintaining the quality of life of its inhabitants by implementing a policy in favour of sustainable development.

H.S.H Prince Albert II of Monaco, Honorary President of SPORTEL, is internationally recognised as a leading defender of the environment.

The organisation Monaco Mediax, in charge of the SPORTEL, joined the Principality's National Energy Transition Pact on 14 November 2019, thus committing itself alongside the Principality to reduce its environmental impact.

In order to pursue along the same lines, SPORTEL makes it a point of honour to promote and support environmental commitment among its audience and decided to implement various measures. By combining forces of the organising team, service providers, partners, guests, and everyone that is involved within the festival, SPORTEL Monaco deals with environmental issues. 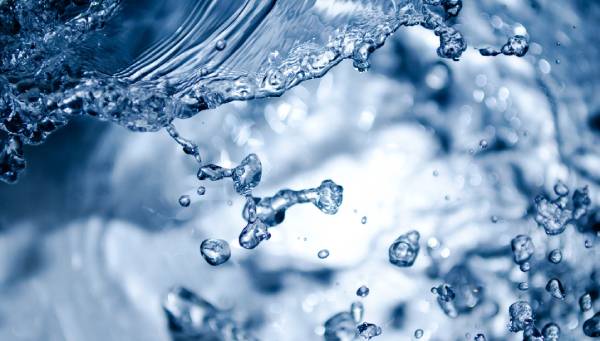 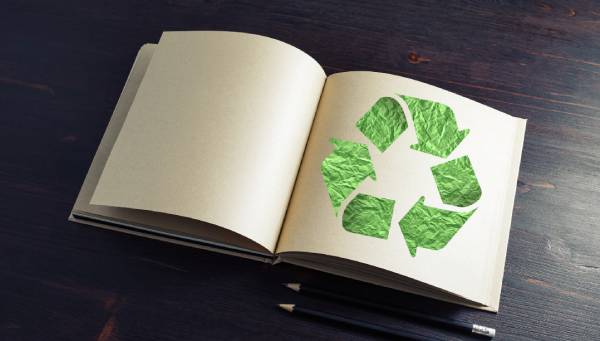 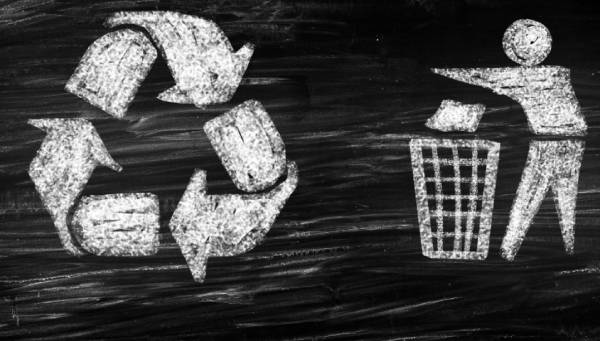 The Grimaldi Forum, which has ISO 14001:2015 certification, is a major partner of SPORTEL and a key player in efforts to protect the environment, through its strong commitment to reducing the environmental impact of its events-based activities.

As such, it proposes a range of concrete actions related directly to the SPORTEL:

The Monegasque government has set up a lot of actions in the city to protect the environment. The measures taking occur in different domains, and raise awareness among its population. 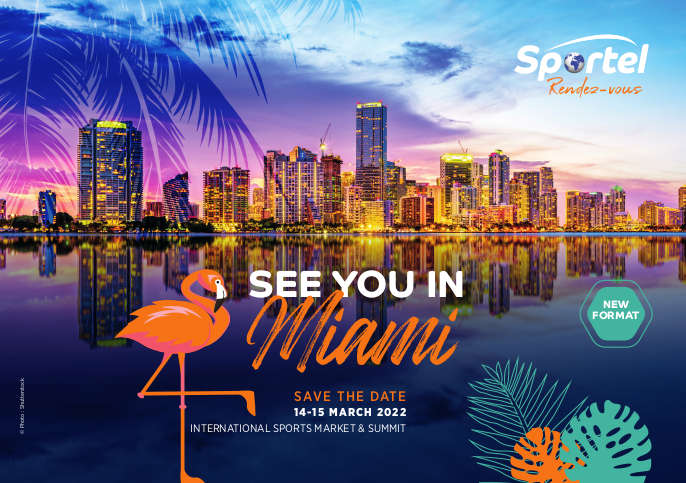 Take a tour of the SPORTEL Monaco 2021 edition